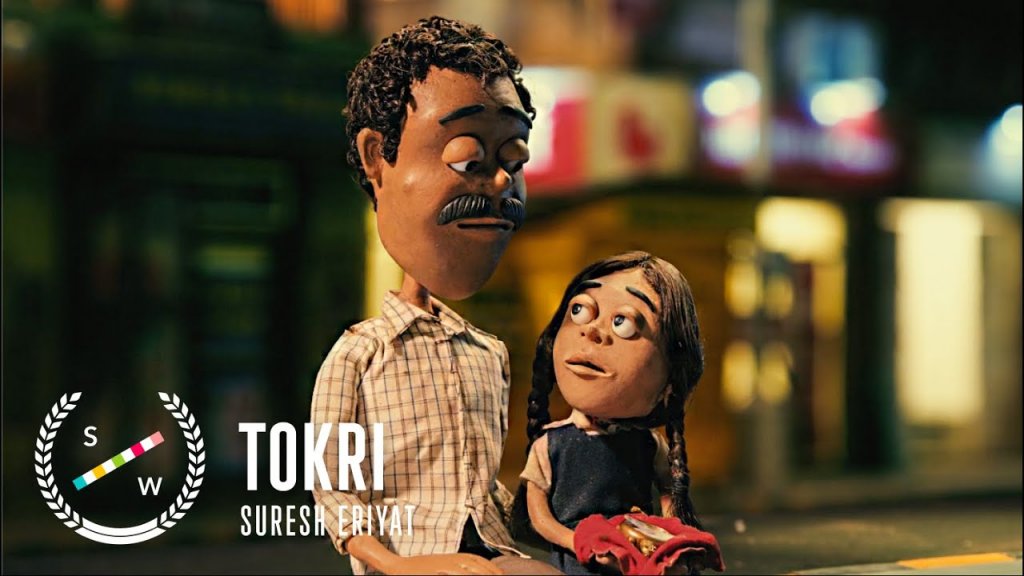 We are excited to be back with Short Film Friday after a long break!

With a relatively simple premise, Tokri (The Basket) is a tender stop-motion film that explores the streets of Mumbai through the lens of a young girl in the hope of making things right with her father. The palette and precision of the film’s sights and sound leaves me lingering with a sense of nostalgia for my own city amidst the pandemic lockdowns.

Directed by Indian animator Suresh Eriyat and produced by his brainchild Studio Eeksaurus, the seeds of the film were sown after Eriyat was approached by a young girl selling baskets on the street.

Here is the film: