Istanbul-based photojournalist Görkem Keser, who we had last spoken to for our cover feature on Istanbul, talks to us about his intriguing project ‘Dead Retina’, created between 2017 and 2019.

One of the big questions that the project inspires us to ask ourselves is ‘Can technology steal our memories?’. “The photographs in this project represent a man who died in the hospital. This is a semi-fictional story about how television steals our memory. When my grandmother had to go to the hospital and I was taking care of her, I ended up observing various other patients in the hospital. Most of the time, they would just watch television. It made me think of the belief that how while we are dying, our life is supposed to pass through our eyes like a film strip. And I thought if that’s true, these people will never experience that. They were exposed to too many television visuals before they died and their real memories would be absorbed by it. The idea of television images replacing real memories scared me. I captured these images by taking long exposures on a small television. I wanted to record these images as the last moments of a dying consciousness.” 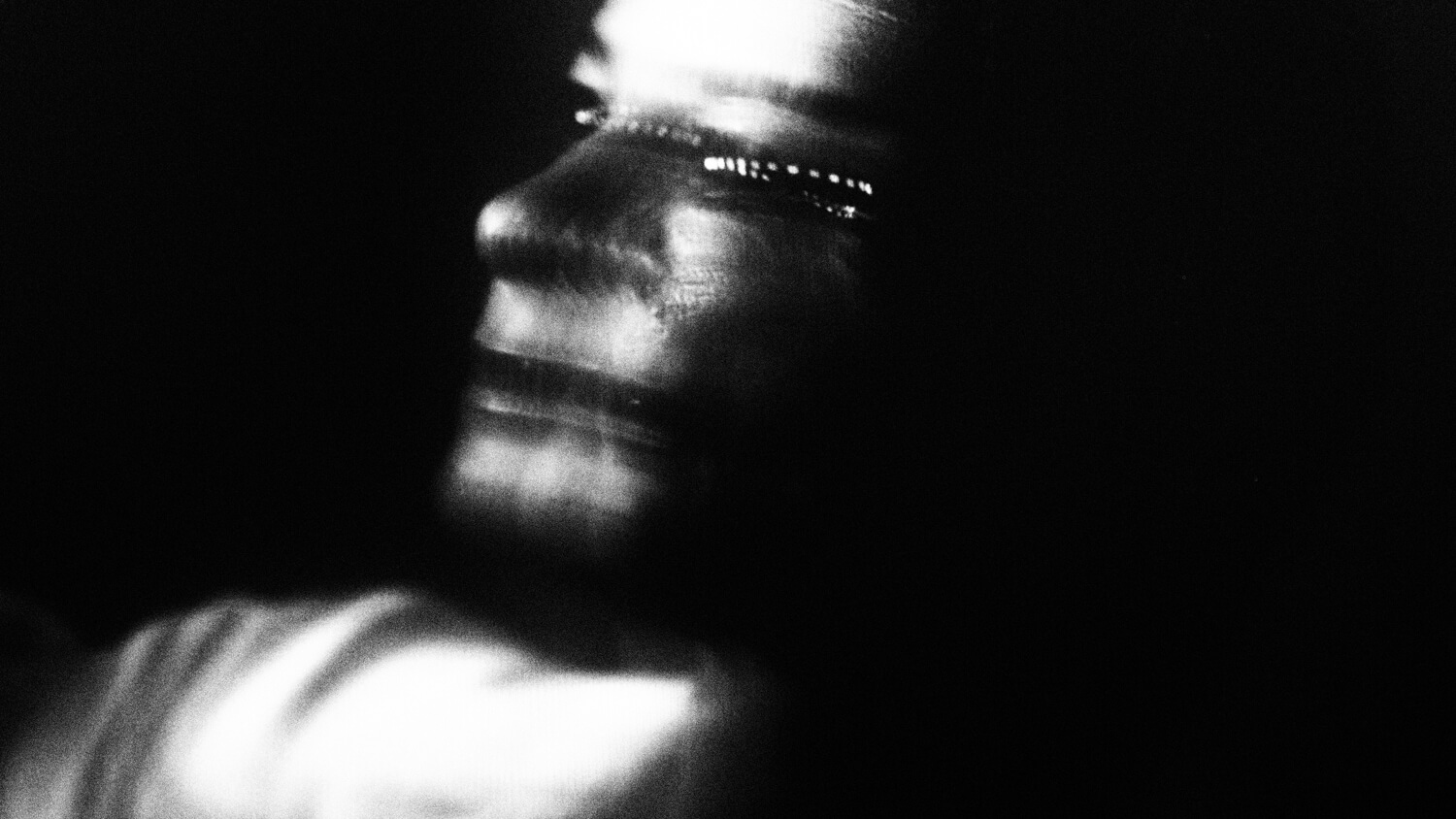 We also asked Gorkem about how he feels about his relationship with technology in 2020 – considering most of our offline world has become online due to the pandemic. He says, “I have always thought about technology’s influence on people. Especially after the (development of) Internet, the world turned into a global village. The impact caused by the pandemic process will last longer. For now, we just observe its positive effects. For example, podcasts and online courses helped us interact with more people and discover new worlds. However, on a long-term basis, it will have negative impacts. Various companies would have realised that it is possible to run business online and with fewer employees. They’ll end up firing some of their employees to minimize their expenditure. Negativities will surely be observed in the business world. Besides this, people socializing at home will get into a false sense of sociability. Various health problems will be triggered. The bond between technology and humans varies from one to another and is an issue that one needs to control by oneself.” 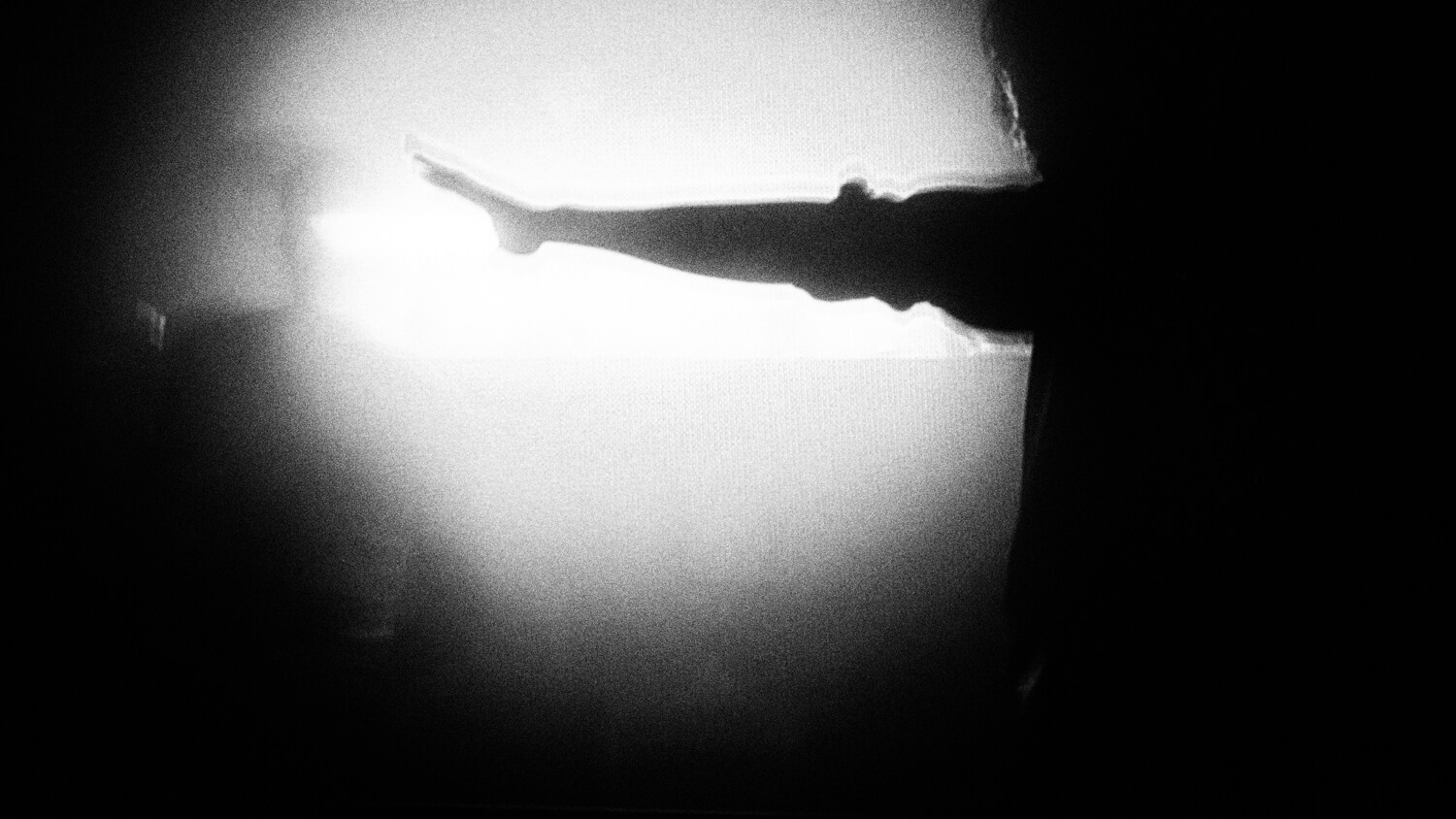 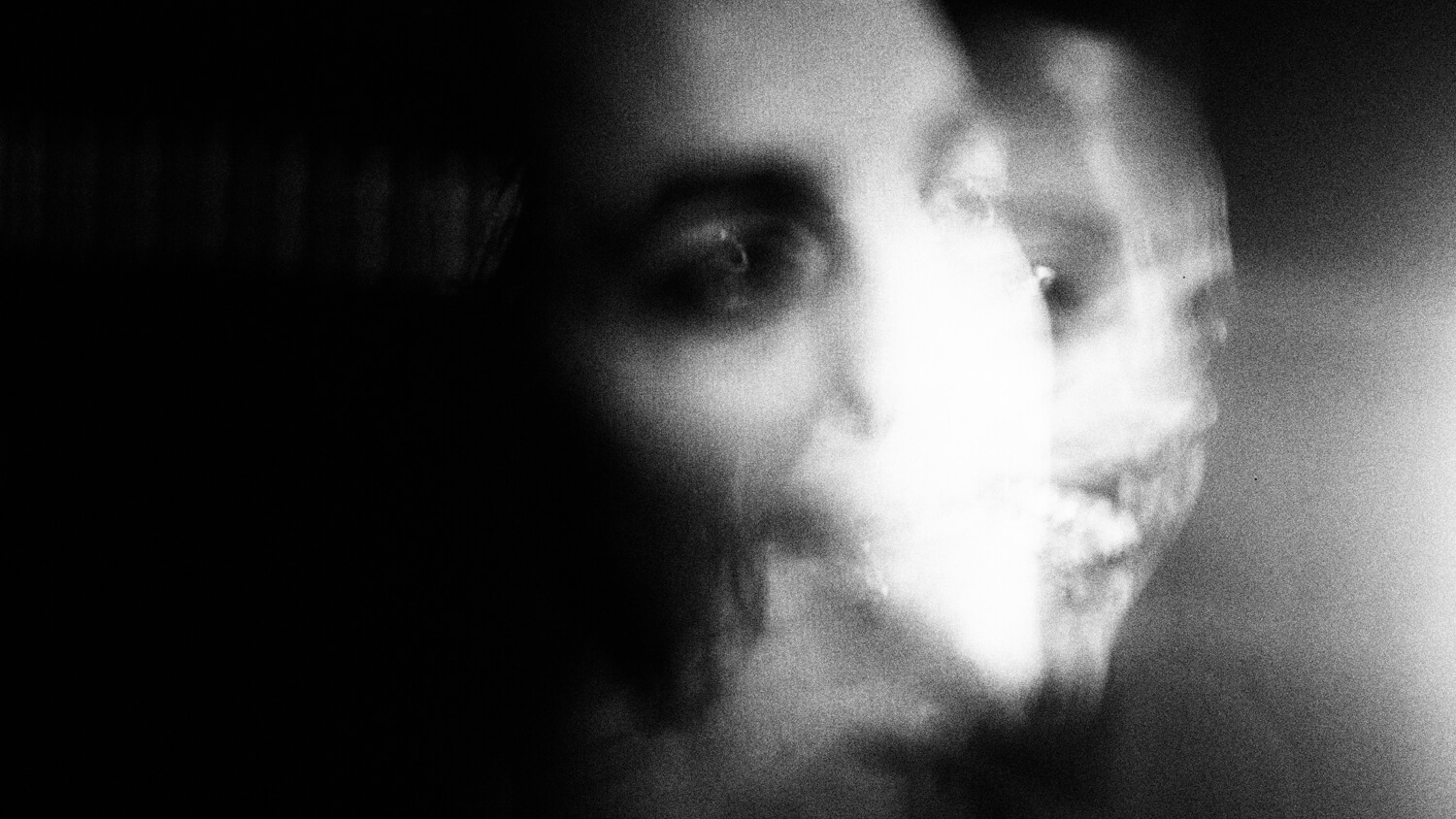 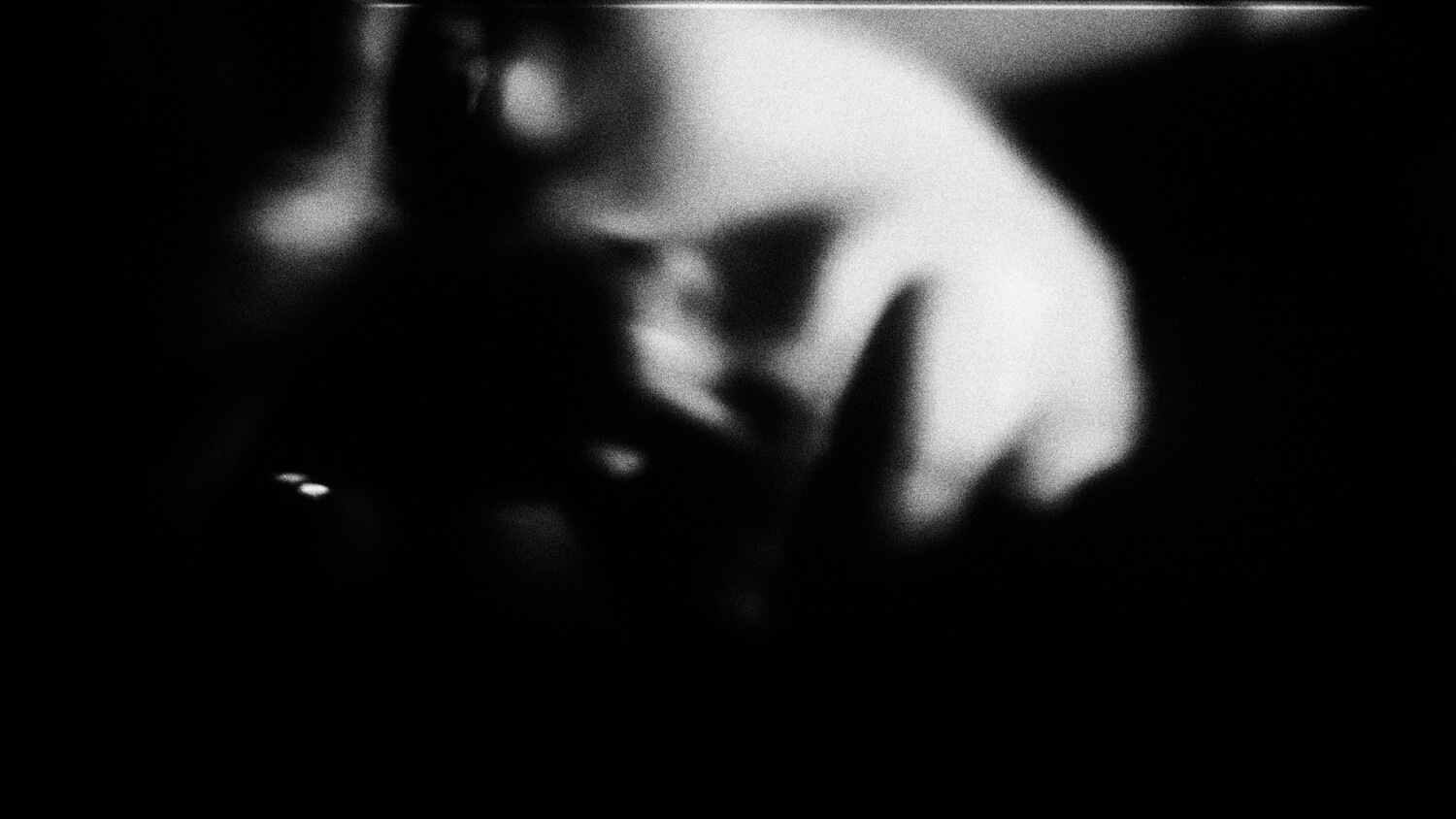